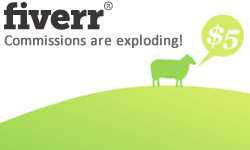 It’s official. Fiverr’s affiliate program is here and affiliates are already starting to crush it.   For those of you who don’t know, Fiverr is a marketplace that allows anyone to buy or sell services, or “gigs” as they call them, for $5. Launched in 2010, Fiverr has been a smash hit and is one of the most popular classified boards […] 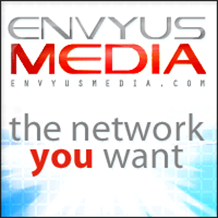 If you name your network something bold like Envyus Media, you better have the chops to run massive amounts of traffic for advertisers and cut big fat payout checks to affiliates. The weight of this responsibility is in the hands of Envyus President Brian McLevis and he and his team of talented partners make sure this is […] 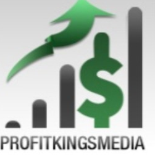 Profit Kings Media has been in business since 2009 and has enjoyed steady growth since their founding. From the beginning, PKM quickly became an affiliate favorite courtesy of their strong presence in the affiliate community. They have sponsored major parties during trade show like Ad:Tech and Affiliate Summit and have given away hundreds of prizes in […] 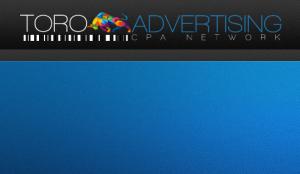 Toro Advertising is a young and hungry affiliate network with heavy ambitions. Despite being relatively new on the scene, their top affiliates are already pulling in $40,000 / month thanks to Toro’s exclusive line up of high converting mobile offers.  Toro! Say it. It’s fun. See? Isn’t that fun? Ah forget it. Based out of Barcelona […] 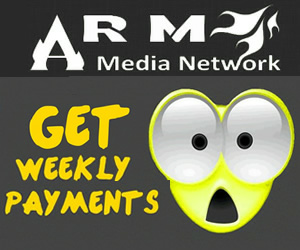 As an affiliate there is one thing that stresses me out more than anything else: the waiting period to get paid by a network or advertiser. Payments can never come fast enough and on payday I have the awful habit of refreshing my bank account until I see the wire has come in. It’s not that I […] 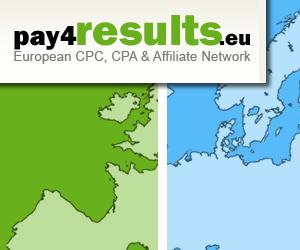 Eastern and Nothern Europe is enjoying a boom in digital commerce and European based affiliate network Pay4Results is riding this growth all the way to the bank. Promoting campaigns in Baltic countries presents a gaping opportunity that only a handful of affiliates are taking advantage of. Internet usage is coming of age, the cost of […] 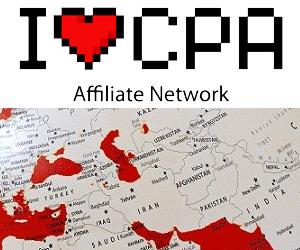 Many affiliates are hesitant to start building international campaigns. There’s a learning curve to new cultures and traffic sources and ad translations are a hassle. But let me tell you. It’s worth it :) Affiliates promoting overseas campaigns are making a quiet killing. It’s still the wild west when it comes to international online oversight which means […]

Advertise on the oDigger Blog

Want to see your advertisement here?

Founded in 2009 by affiliate marketers, oDigger is the internet's best resource for affiliates to find affiliate offers, connect with affiliate networks and verify their reputation.